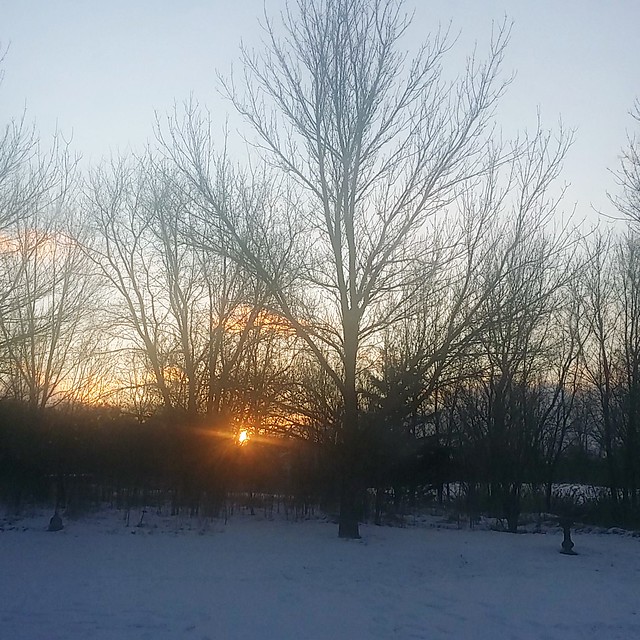 If you ask any writer (or artist [or human being]), they’ll say that 2017 was a rough year. Full of distractions and worry and dread. Yet despite all of that, we kept on keeping on. I’m not exception – while I wasted countless hours on what-ifs and not sleeping, the work still had to be done. And it got done.

But man, am I exhausted. Hopefully 2018 will be a little less emotionally draining.

But 2017 wasn’t all bad. Personally, it was pretty great. My highlights:

And that’s only the writing highlights. Outside of that, I also:

– Broke my personal 5k record
– Turned 31
– Took a baby to Germany and survived
– Attended my first conference (Sirens ’17 wot wot!)
– Dayjobbed the stuffing out of my dayjob
– Learned how to throw a proper punch
– Held back the tides of unwashed dishes and dirty laundry
– Kept a baby alive and helped her evolve into a toddler

Writing it out like that makes it seem as if I was riding the waves, but at the time it felt like I was drowning more often than not. 2018 should be better (and easier?) for a number of reasons, not the least of which we’ll have a toddler and not an infant who refuses to sleep more than 45min at a time (oh god never again).

2018 is actually shaping up to be pretty fun/exciting for me, personally. And maybe for you, at least come the end of the year. So what have I got going in 2018?

May you let 2017 go and embrace the new year with hope and light. ❤