I’ve been sitting on this news for a few weeks because I wanted to make absolutely certain it was Official(TM), but but BUT:

I HAVE AN AGENT! 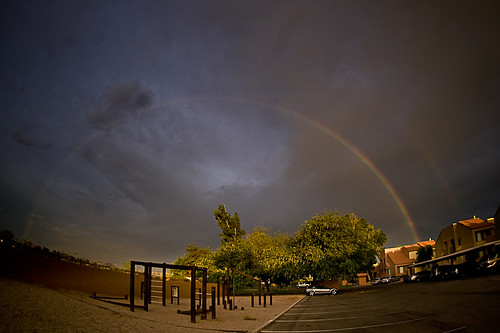 Rainbows! Rainbows for everyone!
I am proud to be represented by Kurestin Armada of PS Literary Agency.

I still can’t quite believe those words. Honestly, any time the words “my agent” comes out of my mouth, I have to stop and giggle. Yes, giggle. I’m still a little how the f— did this happen?? but I know the answer to that.

I started writing The Impossible Contract in June of last year and finished a massive rewrite and subsequent rounds of edits sometime in March. I let it cool, then sent it to my first round of betas in April, and after hearing back from them and tweaking, sent out my first round of queries. The first round were all rejections, so I thoroughly revised my query and tried again.

Suddenly, I was no longer getting form rejections. I received a full request a few weeks in with my new query, then a partial, then another full. I was over the moon, even after a rejection on the partial, because finally I was making progress.

At this point, I started to mentally pack it in. This novel had done its job in getting me that much closer to my goal. Maybe the next one would be it. I still had a few fulls out, but then, what were the chances?

Fast forward to July 18th. I had quit my full-time job the day before because of a hundred different reasons. I was out late playing D&D, and normally I would have come home and gone straight to bed, but instead I idly checked my email. Oh, an email from an agent. Probably another rejection –

I had to read that email three times before the words registered. She wanted to set up a call for the next day. And then I cried. And then I made my wife read it to make sure I understood it correctly. I had. So I cried some more.

Needless to say I didn’t sleep that night.

Needless to say I convinced myself a hundred different ways that this couldn’t be The Call. That this was Something Else Entirely and I shouldn’t get my hopes up. I was dreaming. Hallucinating. Had I even read that email right??

But it was The Call and it happened and, even zombiefied from lack of sleep and way too much caffeine, I managed not to scare her off. She liked my book and she liked my characters and she got the story and then I expressed my gratitude by grilling her. Hah! But she still offered rep.

It was the hardest thing not to accept right then and there because I liked her agency and knew she personally was a good fit, but I still had fulls out to other agents. The responsible thing was to give them a chance.

I withdrew from the agents who only had partials, because I didn’t think they’d have the time, and then nudged the ones with fulls. They bowed out, citing time restraints, and I was secretly relieved because in the intervening days I had already made my decision.

So there you have it! This is only the beginning – an agent by no means guarantees publication, even when they do their best and are as awesome as mine – and I have a lot of work ahead.

What’s next? Well, writing something new because this next step can take a while. Also going around and thanking every single one of my betas profusely, thanking my friends for supporting me, thanking my family for encouraging me, and thanking the public library for providing countless air-conditioned hours of writing time. 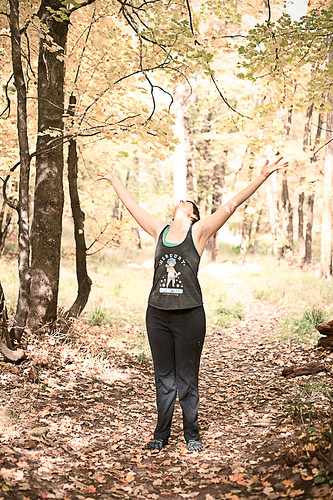