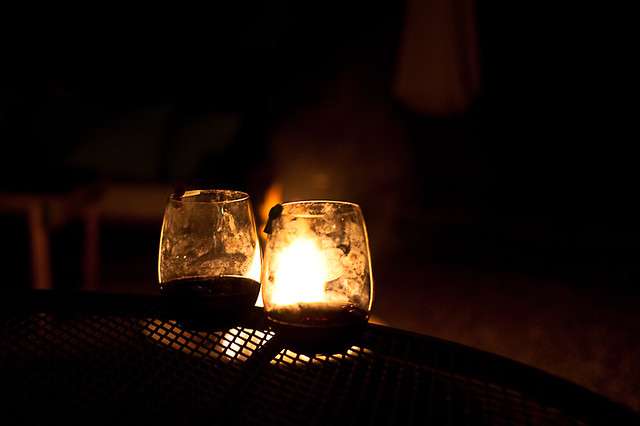 It’s reflection and introspection season, and since we had a very quiet Christmas and Solstice, I’ve been doing a lot of that. Looking back over the year, deciding what went right and what went not so right, what habits to keep and what to discard, what I need to start fresh and what I need to renew.

If I compare this year’s productivity to 2014, it was a bust. I wrote 95k worth of fresh, wholly new words, whereas in 2014 I wrote over 115k. But the amount of editing and rewriting and revising I did this year is difficult to conceptualize and force into raw numbers for direction comparison. Half of 2015 was spent working on finishing up The Impossible Contract in various ways. And the second half was spent writing the first draft of a novella, then a YA fantasy ruckus.

I didn’t write every day. I became disillusioned and overwhelmed multiple times. I seriously thought about throwing in the towel at least once. It was a rough year for me, health-wise: both mentally and physically. I am taking steps to get back on keel, but there were certainly more downs than ups and those downs took their toll.

And yet. And yet this year was amazing. I had a solid two months where I could write as much as I wanted every day, and I did. I buckled down and kept writing, even as I wrote and rewrote my self-imposed deadlines. And at the end of the day, I had a book that I was prouder of than any other, that I knew had a chance of actually making it out in the world, that was as fun and serious as I had set out to make it… and an agent.